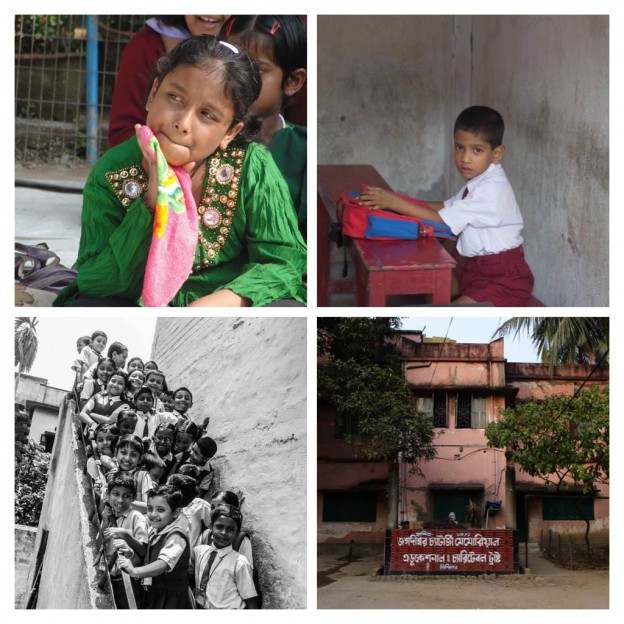 We are a non profit educational charity, involved in education of small children for over 30 years. We have been involved in other activities such as free medical camp. The Trust itself is based just outside Kolkata in Eastern India

– to be involved in heath-related charitable activities such as free health check up, free eye check up, blood donation camps etc

We provide scholarships and other kinds of support for education of children from economically weaker families through our Trust.

The Trust has also run free coaching centres for students of all ages and institutions.

Our future aim is to expand both our charitable educational and health-care activities.

The Trust was set up and managed by Late Shri Chaitanyadeb Chattopadhyay. In 1984, along with his father, Shri Chattopadhyay set up DNC KG School.

He managed the School until his death in August 2008.

The present Trustees are qualified and independent professionals, who have decided to pursue the goal of their ancestors by running the Trust to fulfill certain charitable social aims.