DNC KG School Annual Festival was held on 20 March. This year is significant as the School is celebrating 30 years of its establishment. The function was held at Bally Rabindra Bhawan, which is an auditorium managed by Bally Municipality.


As per tradition, all children of the school – regardless of ‘talent’ – were involved in the programme. Children either participated in group songs, dances or dance drama. A few children also recited poetry. 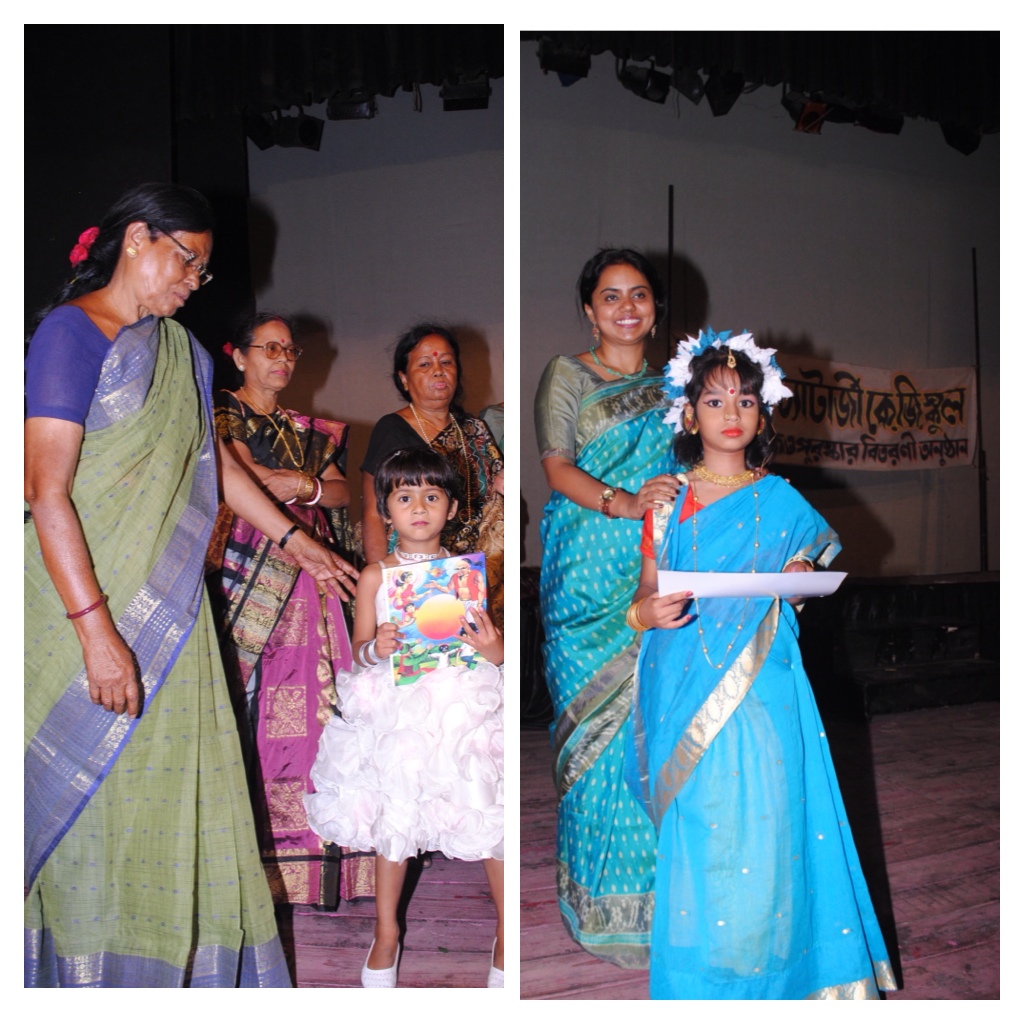 There is a fourth Chaitanyadeb Chattopadhyay Memorial Prize, given to a student who performed well in all areas i.e. academic, arts and sports (the All-Rounder Prize).

The 2014 Annual Festival was graced with the presence of members of West Bengal Primary School’s Welfare Association. The founder of JCMECT and main driver of DNC KG School since its inception, Late Shri Chaitanya Deb Chattopadhyay was intimately involved in the Association’s activities and functions. We were honoured to have members of the Association with us on our 30 year’s celebration. 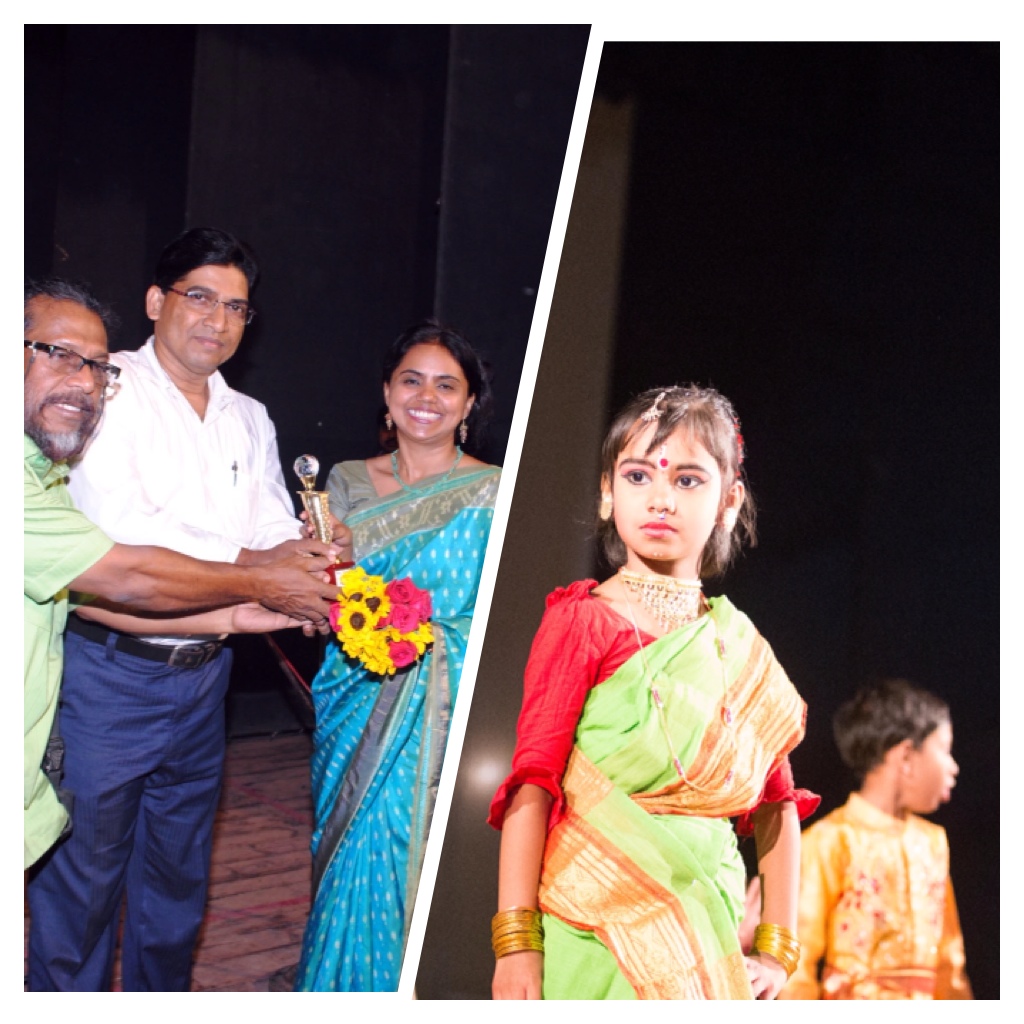 The Annual Programme lasted from 4-9 pm. A few senior staff members of the School, who have been the driver’s behind the School and Trust’s success, gave brief speeches to express their feelings and elaborate their experiences. We returned from the venue after the end of the function with a feeling of fullness and accomplishment.